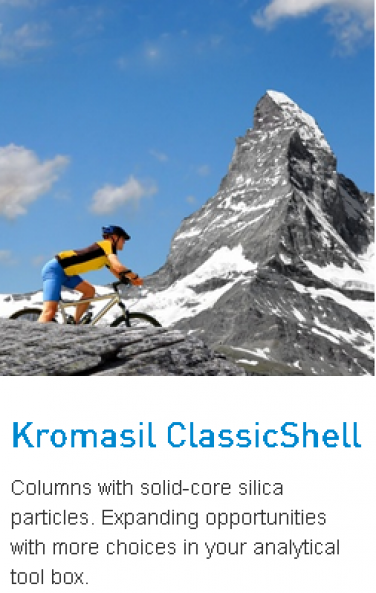 Kromasil ClassicShell family of columns is an expansion of the Kromasil analytical columns portfolio to provide scientists with more options for the analysis of laboratory samples.

The Kromasil ClassicShell columns are based on solid core particles and intended for the analysis of sample mixtures in various areas of research as well as quality control in pharmaceutical, environmental, food and beverages and industrial laboratories.

‹ Back to Kromasil Classic 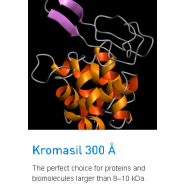 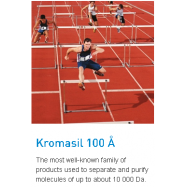 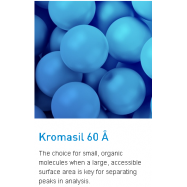